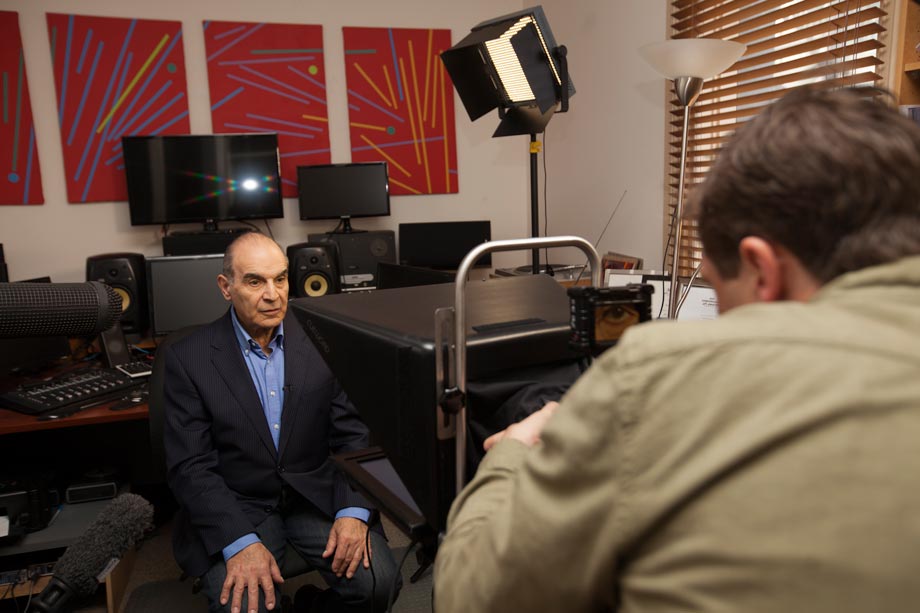 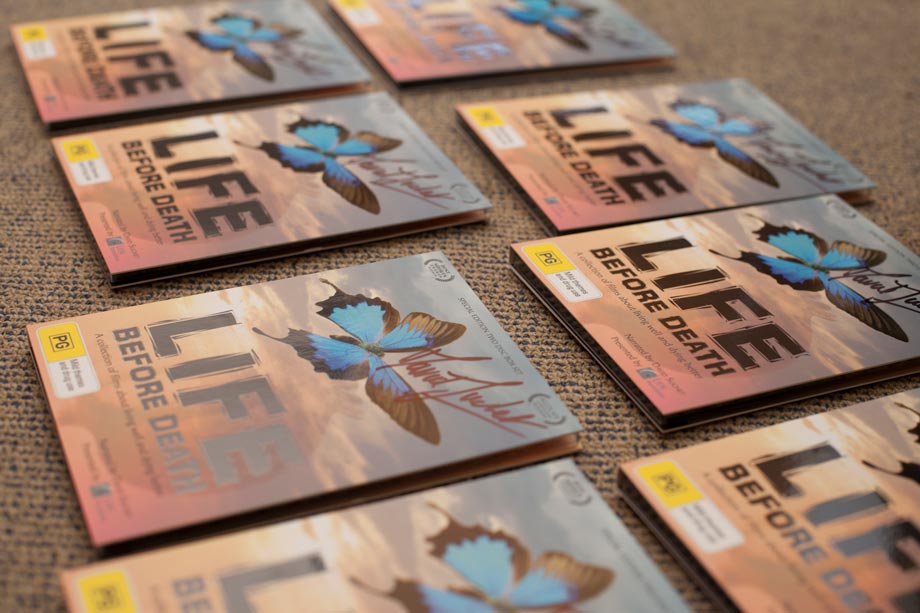 WORLD Hospice and Palliative Care Day was on 10 October, and to celebrate and mark the occasion, the International Children’s Palliative Care Network (ICPCN) and local organisation Umduduzi – Hospice Care for Children, hosted the premiere of...

END_OF_DOCUMENT_TOKEN_TO_BE_REPLACED

Those of us who work in children's palliative care all have one experience in common… seeing the sometimes surprised, sometimes sympathetic but more often the unmistakable look of shock on the faces of those who innocently ask, ‘So what work...

END_OF_DOCUMENT_TOKEN_TO_BE_REPLACED

Little Stars: Accomplishing the Extraordinary in the Face of Serious Illness will be nationally broadcast in Turkey this year on TRT. The Turkish Radio and Television Corporation, also known as TRT, is the national public broadcaster of...

END_OF_DOCUMENT_TOKEN_TO_BE_REPLACED

INTERNATIONAL VISION To live in a world where children’s palliative care is acknowledged and respected as a unique service, and every child and young person with life-limiting or life-threatening conditions and their families can receive the...

END_OF_DOCUMENT_TOKEN_TO_BE_REPLACED

The Tasmanian Breath of Fresh Air Festival has officially selected Little Stars: Accomplishing the Extraordinary in the Face of Serious Illness in its 2015 Festival line-up. Little Stars tells the surprisingly life-affirming stories of young...

END_OF_DOCUMENT_TOKEN_TO_BE_REPLACED

Nazmi continues to chase his dream

"I continue to chase my dream of improving my chess game. I was recently chosen to attend the Level 4 Junior Master chess camp. This is the beginning of my dream to take my chess game up a level. I have also passed the first qualifying...